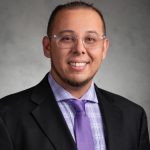 Joél was born in the state of Chihuahua México and moved to the United States when he was 15 – years old. Shortly after Joél graduated with his bachelor’s degree in 2012, he was granted Deferred Action for Childhood Arrivals (DACA) and currently holds that status. Also, Joél is currently a doctoral student seeking a degree in Higher Education Leadership and Human Resources from Colorado State University. While in his doctoral program Joél is continuing research in better understanding experiences of undocuqueer students in higher education with the goal of contributing to the literature on best practices to better serve this population.

CoCEAL President, Joél Orozco Almeida, M.A., shares a Welcome message along with a message about the future of CoCEAL. 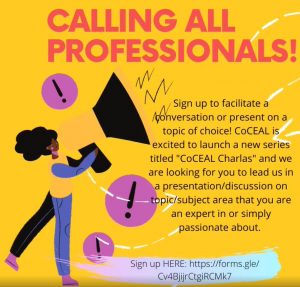